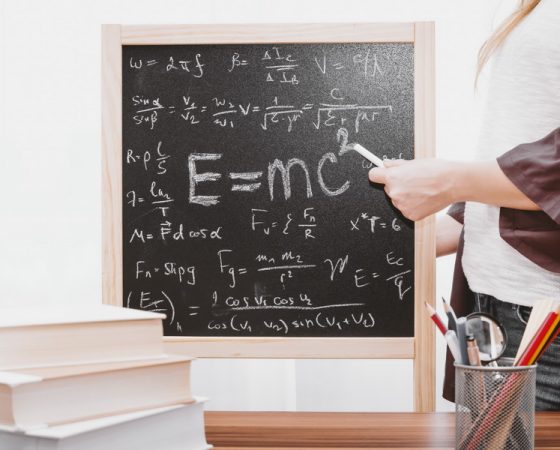 The program has been developed for years , and its main author is Časlav Mančić , who started the development of learning techniques back in 1994. >. years. The first versions of this program were intended for students , and its commercial distribution through the courses starts in 1999 . year - organized by the Educational Center " Finesa " whose Caslav Mancic was one of the initiators.

For the first few years, the program was organized exclusively in the form of two-day full-day courses, but - by carefully monitoring the degree of implementation of the participants - it was found that although most of them easily mastered strong> techniques of reading, memorizing and organizing materials on the course itself, later insufficient on the acquired skills used in everyday practice. Therefore 2004 . The first multi-phase version of this program was created in 2006, and is distributed under the name " Deductive Learning ". It was intended for students and postgraduates; this conception of the program has led to many times more intensive implementation and to longer-term results.

Časlav Mančić will start the development of variants of this program for children primarily through working with his older daughter, and he will implement the gained experience in the first weekend versions of children's courses, whose organization is also starting 2004 . years. In order to overcome the challenge of insufficient implementation, in the first courses, the presence of adult companions was mandatory with children, which gave excellent results - in cases when adult companions took their role in supporting children in implementing the methodology in dealing with everyday school obligations.

By taking over the management of the office of the German company " DOOR Training & Consulting " in Serbia, Caslav Mancic came up with the idea to develop highly intensive courses based on this program - intended for business people < / strong>; the first international version of this program is created 2009 . - commissioned by PMI - and organized in 15 countries , as part of a five-year cooperation project between this Swiss company and DOOR Training & Consulting.

The development of the latest - multi-phase version of this children's program will begin in 2016 . year, in cooperation with the School of Speed Reading and Wise Learning , and the first commercial courses are organized during 2017 . Currently, this program is distributed in several cities in Serbia, in two variants, two-month and four-month.
For years, he was an active member of the Yugoslav and Serbian Mensa , and in one term he was also a member of the presidency of the local Mensa - in charge of development. During the period of his most prominent engagement in Mensa, a project was launched in which Mensa was one of the regular organizers of speed reading, learning and memory courses, and Mensa members had special conditions under which they attended these courses. .

Since 1992 . to date, thousands of people have attended his lectures, courses, workshops and trainings - in several countries, including - in addition to all ex-YU countries - Russia, Bulgaria, Spain , Greece, Poland, Romania and the Netherlands. The author has a number of educational curricula in various areas of competence, among which a special place is occupied by programs that focus on presentation skills, learning, memory techniques and speed reading.